LIZ HOLLOWAY, ND
Who is she?

Liz hails from the great state of Wisconsin; raised by a holistic psychiatrist and a health-focused dietician (a paradox in the Midwest!), she was aware of natural medicine from a young age. However, it wasn’t until her clinical years did she prove to herself that homeopathy is not merely a placebo, and a decade after her childhood years to accept that vegetables do in fact belong in spaghetti sauce.

Liz moved to Portland, Oregon in 2018 to pursue a degree in naturopathic medicine at National University of Natural Medicine (NUNM), the oldest accredited naturopathic medical school in North America. It was there she discovered her passion for bodywork with its therapeutic use in modulating the autonomic nervous system. She pursued various modalities including craniosacral therapy, myofascial release and visceral manipulation with Michael McMahon, LAc, LMT, somatic re-education with Phyllecia Rommel, and pelvic floor therapy and somatic dialogue with Kathryn Kloos, ND. Liz spent preceptorship hours with Amy Kelchner, ND and Deborah Frances, ND, RN, witnessing the power of shamanic medicine which spoke to her desire to provide healing at a deeper level beyond the physical being. Liz has been studying plant medicine with Scott and Kathyrn Kloos, and she intends to complete the psylocibin-assisted therapy course in the coming year. In the meantime, Liz is offering psychedelic medicine in the form of ketamine therapy in one-on-one sessions and group ceremony.

Liz’s goal as a naturopathic doctor is to provide a safe and non-judgmental container for individuals to heal at the depths of their being. She hopes for her patients to be empowered by the education and support she provides to guide them toward transformation in their health and lives. Liz works with men, women, non-binary/transgender, and ages youth to elder. She is accepting patients for general naturopathic care including chronic and acute ailments, stress reduction support, bodywork, ketamine-assisted therapy, pelvic floor work, diet and lifestyle support, botanical medicine, and homeopathy.

Prior to attending NUNM, Liz received a Bachelor of Arts from University of Wisconsin-Madison in film and international studies. She studied yoga in India, reiki in Japan, sat three 10-day Vipassana meditation courses, and taught world history in South Korea. When not working, Liz can be found farming with her friends, painting with watercolors, cooking up all the vegetables, and exploring the incredibly gorgeous Pacific Northwest. 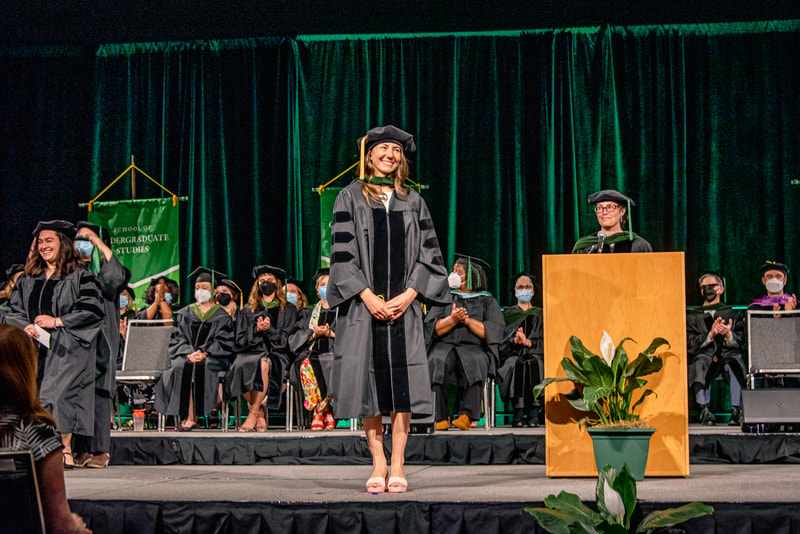 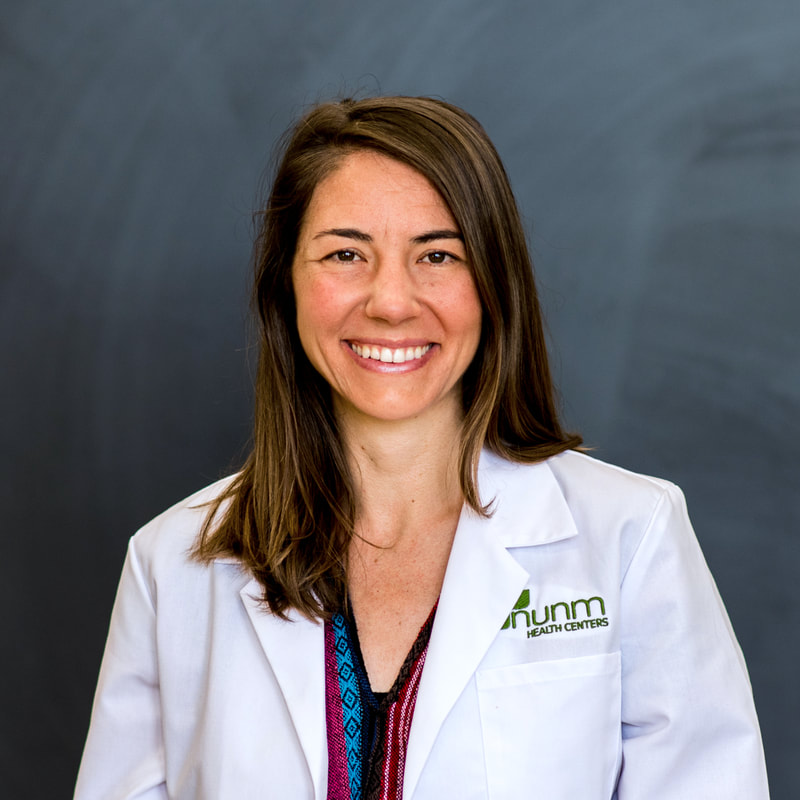 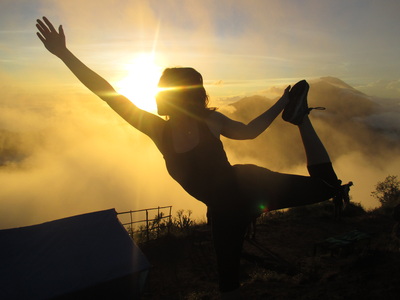